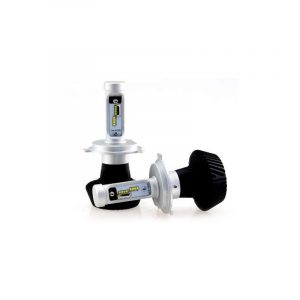 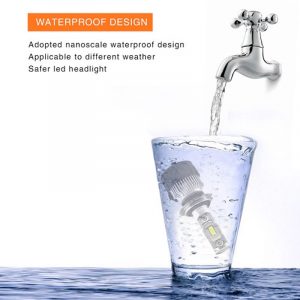 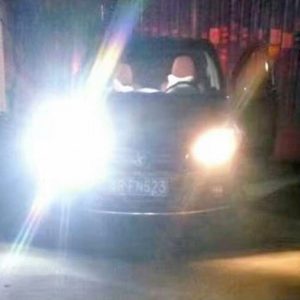 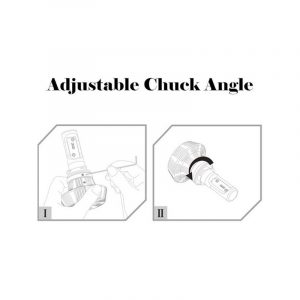 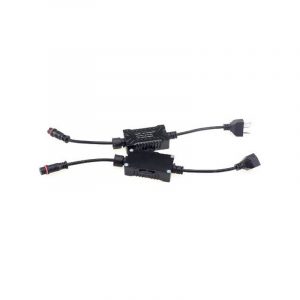 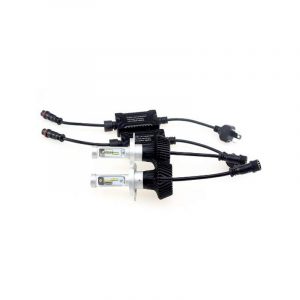 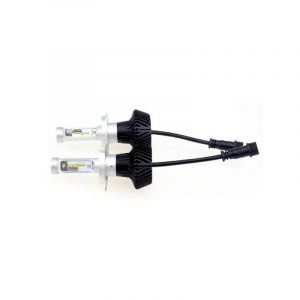 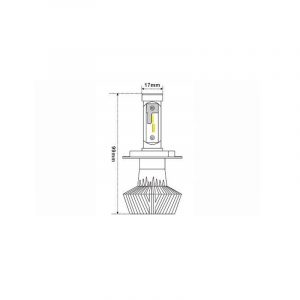 Very important you understand the legalities of using LED headlights in Australia.
Currently in some States it’s illegal to have LED headlights in your vehicle if the vehicle doesn’t have them fitted brand-new.
So we must state that they are for off-road use only even though our factory makes these headlights for brand-new vehicles including the Ford Ranger.
If they’re good enough for a new vehicles they should be good enough for older vehicles don’t cha reckon? 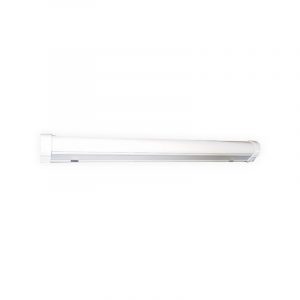