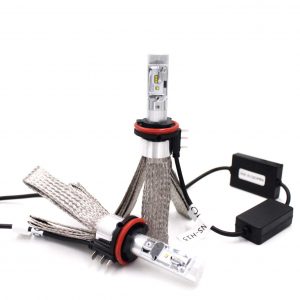 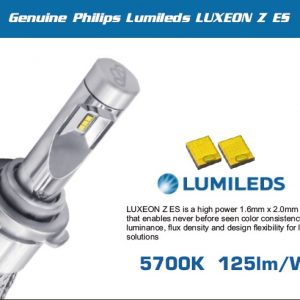 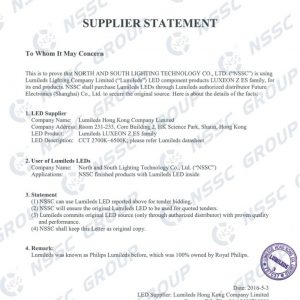 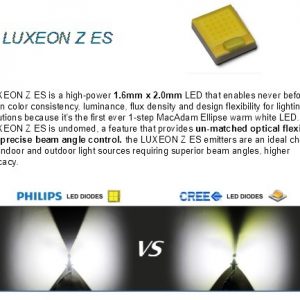 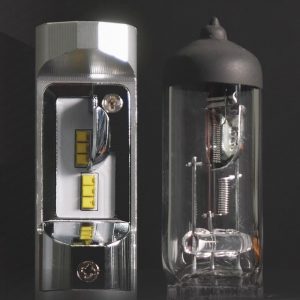 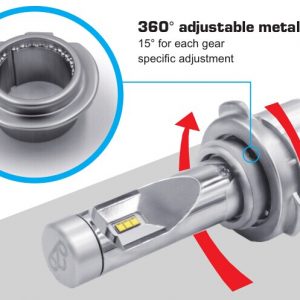 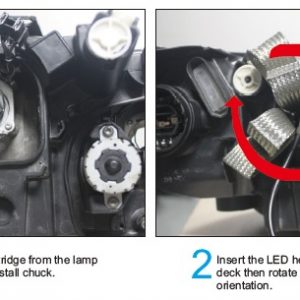 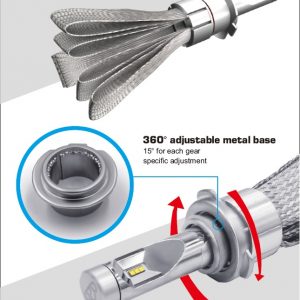 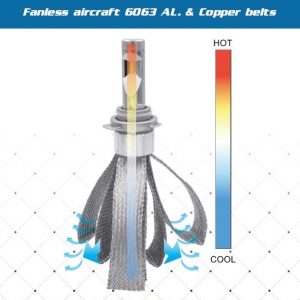 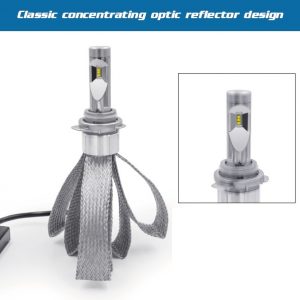 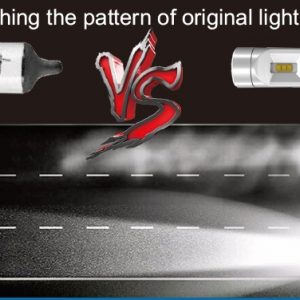 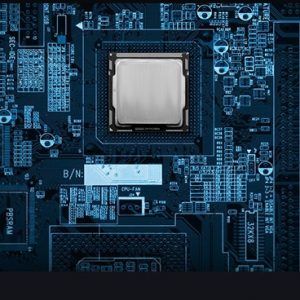 The H15 is often used as a Main Beam and DRL/sidelight bulb fitted to vehicles such as the Ford Ranger, VW Golf, Audi A3 and A5, Mazda 3, Mercedes C and S class and many more.